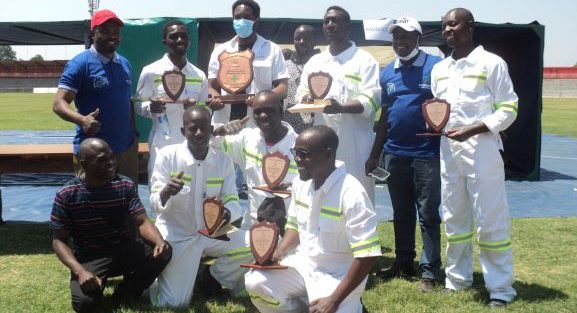 Contractors Reliant Mining are the winners of the 2022 Nkana Interdepartmental First Aid Competition held on September 10, 2022, in Kitwe.

At the competition held at Nkana Stadium, the Reliant team emerged winners with 523 points beating six other teams.

Nkana Engineering were the runners-up with 493 points while Security and SOB teams took the third and fourth positions respectively.

A total of seven teams took part in the Interdepartmental First Aid Competition in Kitwe.

Tap to select the previous period
Next