Mopani Copper Mines PLC has since 2014 sunk and equipped three (3) brand new shafts to replace the old infrastructure at both Nkana and Mufulira mine sites, which dates back to the 1930s. The three new shafts are Syclinorium and Mindola Deeps Shafts at Nkana Mine in Kitwe and The Henderson Shaft at Mufulira Mine site. Mopani has also built a brand new Concentrator at Nkana mine site, The New Syclinorium Concentrator.

The new infrastructure is expected to extend the life of the mine by over 25 years, improve production efficiencies and safeguard the existing jobs while guaranteeing Mopani’s continued contribution to growing the Zambian economy. 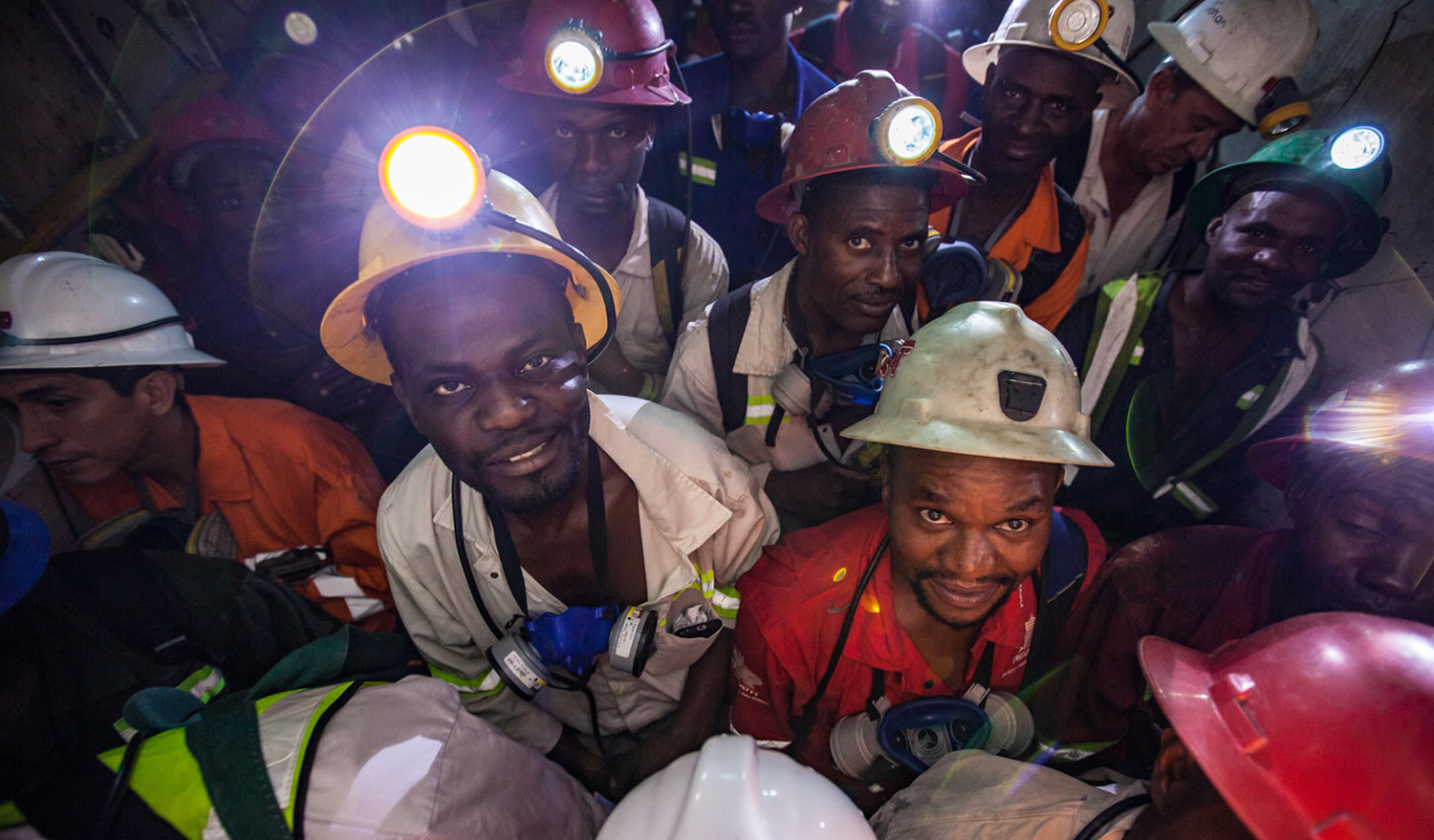